Today we are talking how KKAME started and the three times failure has pushed me to wear I am today. Hang on there, this is not just a little history lesson or autobiography! Give me some time and I promise you, you will be inspired. Or at least I hope you will! So get cozy and read on, because we are going down memory lane and talking about how I started, all of my failures, and where I am today. It’s not too exciting, but hey! we all start somewhere right?:)

The origins of KKAME began while I was in university. I was one of those kids who liked to stand out and be different. I would wear (what I now embarrassingly recall) radical clothes and sport emo hairstyles where half my face could hardly be seen. CRINGE! Wait. I need a second, gosh talk about identity crisis.

Alright, going back. Well yes, I always wanted to be different and my crochet endeavors began when I made my own lanyard for my university ID. At the moment I felt so hot and brilliant rocking something no one else had!

After some time, people wanted one too and I couldn’t resist saying no. Then it all began. I started making lanyards and flash drive socks for people in my university. It was very exciting, and I would never forget the feeling of happiness whenever I passed someone wearing something I made.

People began to show be photos of things and ask if I could make them. That is when I discovered my hidden talent: I could decipher how to make things without ever needing a pattern. All I needed was a picture or idea and I could bring it to life. I never stopped crocheting since then.

Things were going well by word of mouth. Abigail could make ANYTHING and I ended up doing a lot of children’s costumes. I did not pay much attention to social media or build my name up, I content with the hobby. Failure was non existent that time.

Then I moved back to Hawaii and it all changed.

Back to Square One

I had no audience. My social media was useless. Back to square one. I knew I needed to find an outlet to continue, so I joined a group of knitters. I went to their knit-nights once but I didn’t seem to fit in, crochet was my thing! So I took it to social media. If you are not following me yet, you can find my IG here @knitsandknotsbyame.

I am terrible at keeping up with things, so no wonder social media did not really take well. Something that immediately set me up for failure was posting inconsistently and not interacting much. I was not trying to be a part of a community that I was there searching for.

Nevertheless, I knew I wanted to sell though so I opened an Etsy shop. Which brings me to:

Just posting a listing and letting it sit. I did not market or make any effort to add more listings to grow my shop. No wonder it failed! I just discouraged and pretended that little space on the internet did not exist for a while.

Now like I mentioned earlier – I am horrible at keeping up with things. Every now and then I would be like “oh I’m gonna try again” and start posting on Instagram or updating my Facebook page, then after a few days I’d stop. Keeping up with social media was as bad as me and my gym membership! This caused:

Not building connections. I took it to Etsy for a second time with a definite goal: selling amigurumi. I added a number of listings, tried to take decent photos, and worked on building my shop (at least I learned a little bit at this point). Everything I made was justified as I thought of all the reasons why people should buy my products. This approach was an instant failure because I did not take the effort to even think about my audience or to even build an audience.

When I did have the rare and occasional order I would get all frantic and start worrying. Thoughts like “will they like it?” “do I have time?” “this is not worth my time” circled in my head. Much similar to the early days in the business when I made a lot of custom orders. Repetitiveness did not leave much time for creativity. Actually I am going to make that:

Having no boundaries. When I did a lot of custom orders and saying yes to just EVERYTHING. Yeah I wanted everyone to know that I had this talent and I was open for business. But it created a kind of uncertainty in my brand and what I really wanted to form.

So again, I stopped and stuck Etsy into a small box and shoved it to the back of my closet where I can forget about another failed attempt.

I still loved making. And that has always been a constant. I crocheted and posted about it every now and then. But something hit me in December 2017. Something inside me told me to make 2018 my year. And a consistent flame started to burn in me. I began to take the final weeks of the year to make a vague plan of what i wanted to accomplish and once 2018 struck I declared it my resolution to focus on my small business. I needed to find inspiration.

So I joined groups (MAKER STRONG IS THE BEST!!!) followed people who inspired me, interacted with fellow artisans. This started building not an audience, but a community of support and inspiration within 2 months my following went from 245 to 700 (still very low but look at that, just by interacting!). Once I felt inspired enough I started making again. I would make and share a photo on my groups and on common comment was always “do you have a pattern for this?” and remember guys, I never needed patterns. So it got me thinking, maybe pattern making was supposed to be my thing. So I started making patterns.

One goal that I set – and am still working on – is filling my Etsy shop. I decided on just focusing on this. And currently, it is still my main goal. It is not really profit driven but more of getting out there, being a maker, and gratification of opening my shop and saying “wow, look at all the things I designed”. In the process I began designing my first garments – mostly out of my own interest of wanting to make something I could personally use and functional. This changed everything and now is what I can say where I found my calling. I began designing garments based on what I want to wear and my own style and started posting about it and it drew other people who were interested in a similar style. And like that I gained an audience.

I take one day at a time, just focusing on myself and designing things I love, making wonderful connections and learning new things. In this process one of the happiest days in my designing career happened when Lion Brand Yarn asked to kit one of my patterns (see the pattern here Tana Turtle Tank ). However, learning from past failures, I kept a humble heart and remained loyal to my main goal: fill my shop. So I continued on and just kept designing, not focusing on profit and just making my style known.

And here I am now. I made this blog not too long ago. Just for this purpose, to share this journey, inspire, and continue being involved in this wonderful community! 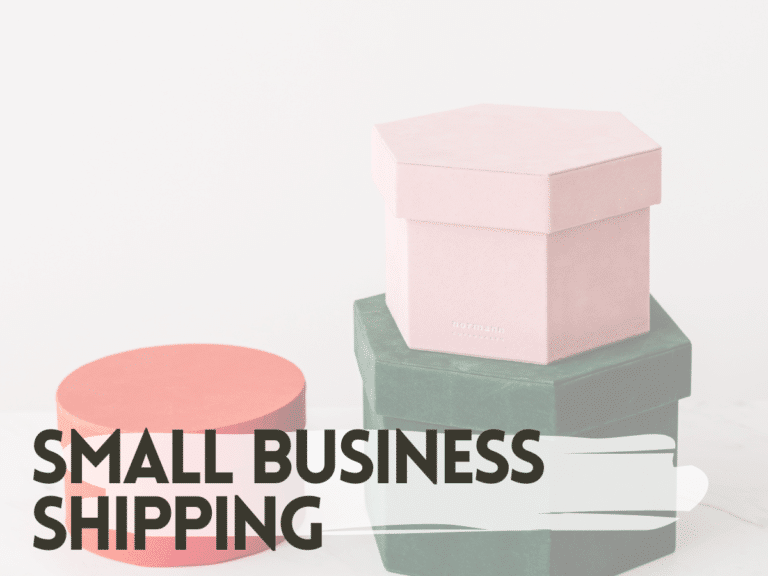 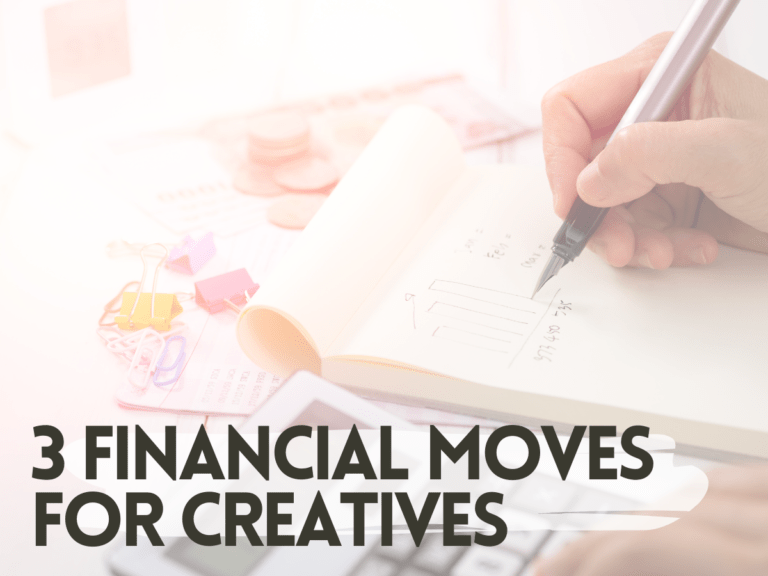 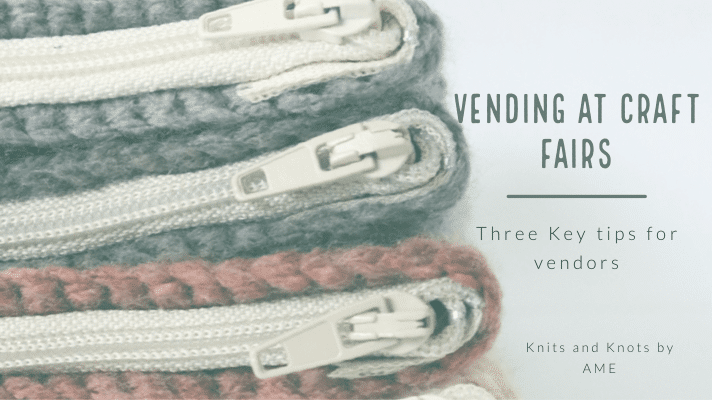 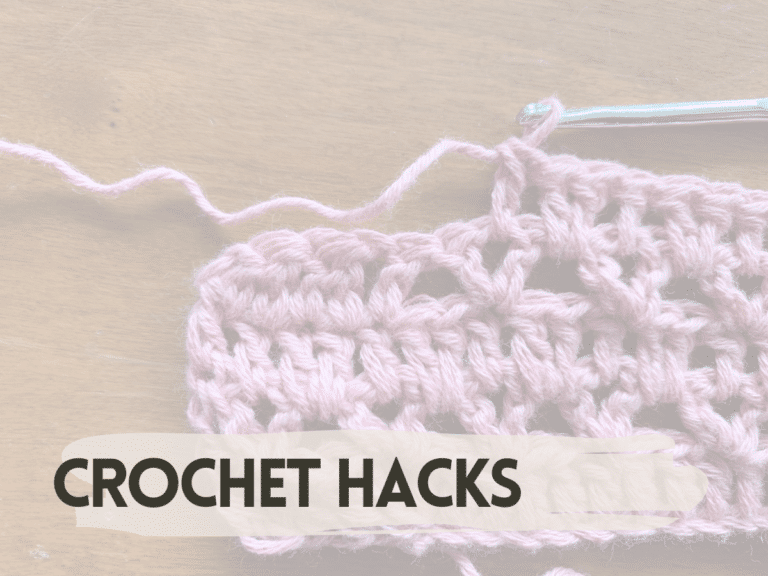 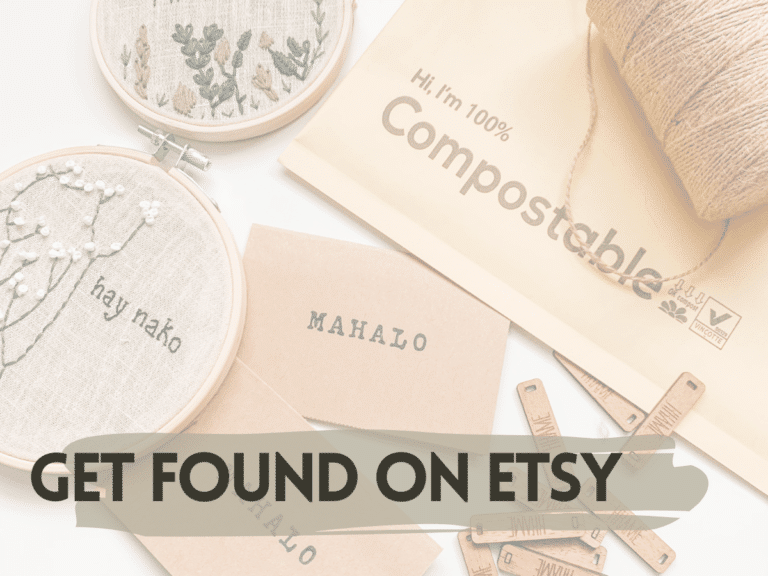 Aloha! I’m Abigail, an island girl living in the rockies just playing with yarn and helping creative souls just like me.